A message from our Charity Steward ......

From its earliest days, Freemasonry has promoted charitable work and today we make a major contribution to society locally, nationally and internationally. There are few organisations that concentrate so much on raising funds internally and nearly all the money we raise comes from our own efforts. Freemasons are reminded of the importance of charity and care for those less fortunate that ourselves from the moment they join and the practical application of this includes many donations to other charities and members playing an active role in their communities.

As well as supporting Masonic Charities, here at Grants we donate to: 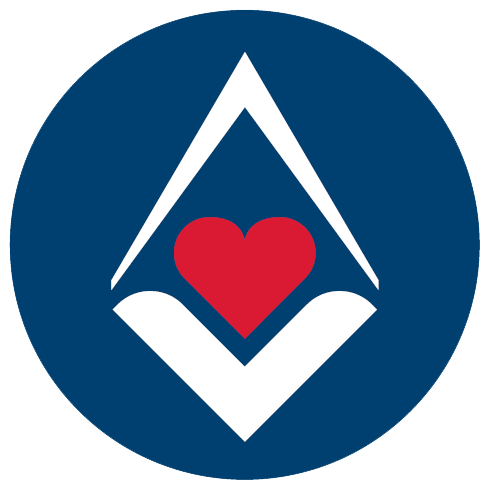 The East Lancashire Masonic Charity is here to care for and to afford charitable assistance to needy Freemasons or their widows or to any of their dependent relatives, and to reach out to others in the communities in which we live who are deserving of our charitable support.

The ELMC was incorporated on the 13th January 1904. The Provincial Grand Master of the Masonic Province of East Lancashire and the Deputy Provincial Grand Master are non-Executive Directors and are the President and the Deputy President. The business and affairs of the Charity are directed by the Board of Directors/Trustees in accordance with the Articles of Association, and managed on a day to day basis by the full-time Manager (Operations Director), Julie Ward, and a part-time Administrative Officer, Karen Hall.

The new Masonic Charitable Foundation launched on 1st April 2016.
The Foundation will take over the work of the four central Masonic Charities, providing a wide range of Grants to Freemasons and their families who have a financial, health and care or family need.

The Foundation will also award Grants to other charities, medical research studies and disaster relief appeals.

Funded entirely through the generous donations of the Masonic community, the Foundation will have an annual charitable expenditure which places it amongst the largest charities in the country.

It is estimated that Freemasons under the United Grand Lodge of England donate somewhere between £15M and £20M each year to charity, second only to the National Lottery.